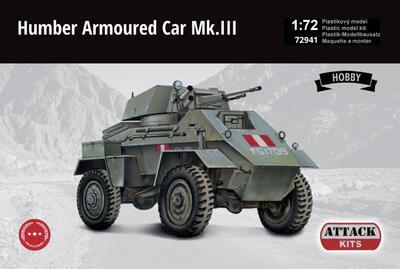 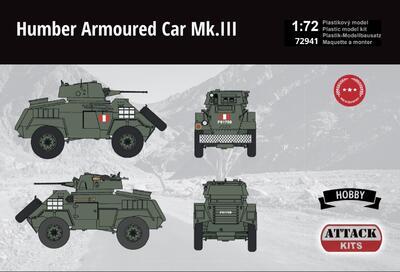 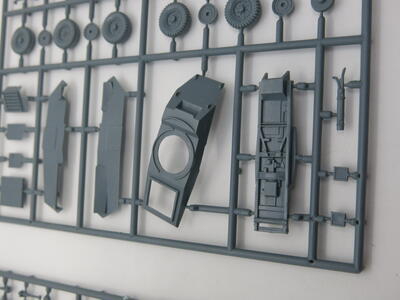 The Humber armored car was a successful modern design. The original idea originated just before the outbreak of World War II. An armored car with all-wheel drive and thus good throughput in the field was to replace light tanks in the reconnaissance of enemy positions. It began its main combat experience on the African battlefield, followed by battles in Italy, Western Europe and Burma. After the end of the Second World War, the cars of the most modern version Mk.IV served in many countries and managed to participate in the fierce fighting of the Cold War in Israel or on the borders of India.

L1500A Personnel Carrier West & South Europe Art.No.: AT 72930 New
IN STOCK
more Info compare
Write Product Review
Write a review. No review available for this item.
Product 5 / 11
Back to Overview
Previous Product | Next Product
You just added a product to the cart.