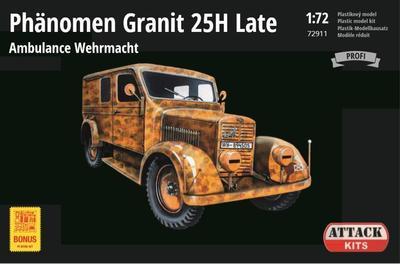 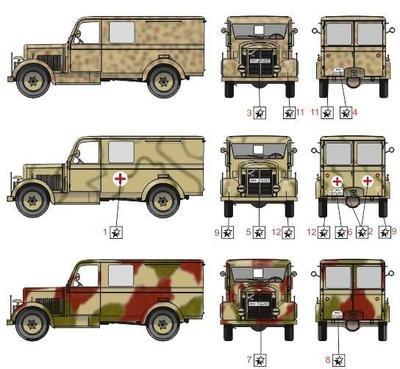 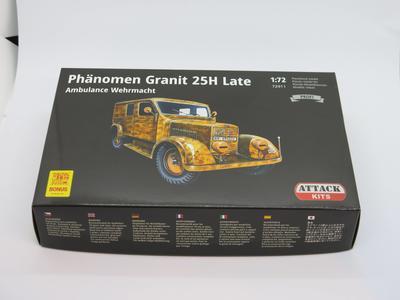 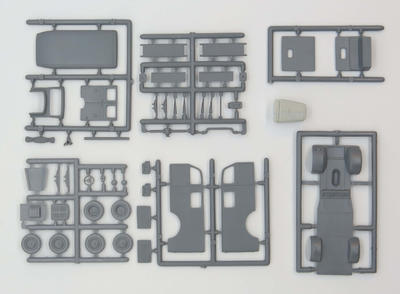 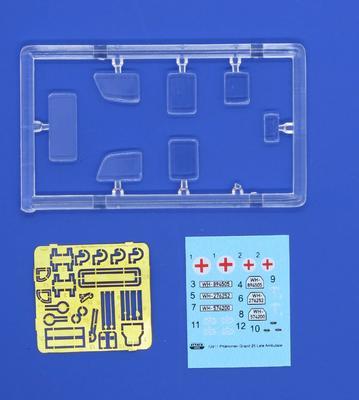 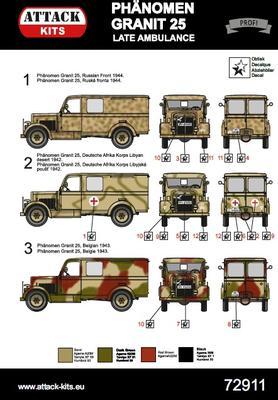 Marmon Herrington Mk. II ME Full interior Art.No.: AT 72915
ON QUESTION
more Info compare
Write Product Review
Write a review. No review available for this item.
Product 41 / 65
Back to Overview
Previous Product | Next Product
You just added a product to the cart.